The Best and Worst of Belize

“It was the best of times, it was the worst of times.” This line taken from Charles Dickens ‘A Tale of Two Cities’ pretty much summarizes  everything that we have seen while doing our house sitting job here in Belize.

The colorful brochures that lure tourists into the small Central American country of Belize are a sharp contrast to the large amounts of garbage and dilapidated houses that seems to plague its few cities, small towns and road ways. Scroll down to discover the true Belize… 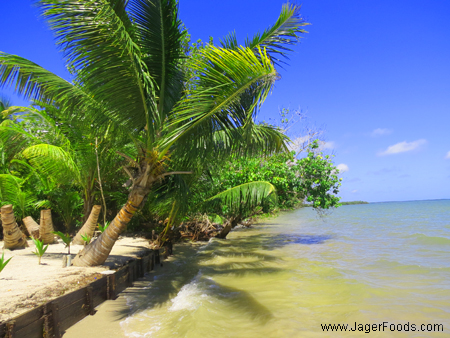 Picture Perfect Belize Or Not So Much?

It was on a recent sail boat trip that we got to see first hand both sides of this story within very close proximity. We arrived at one of the many Cayes (pronounced Keys) and went by dinghy to the shores of a beautiful little island. 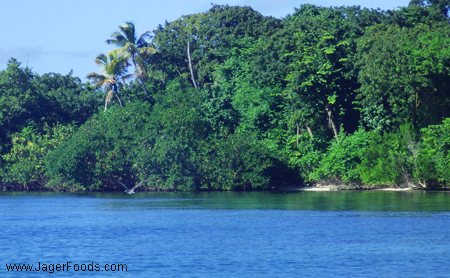 The best side of Belize

Mangroves, scrub bushes and palm trees grew on the Caye, pelicans dove for fish from morning until night and a nice, warm sandy beach welcomed us. This little island looks lovely from afar and seems like the perfect vacation spot. 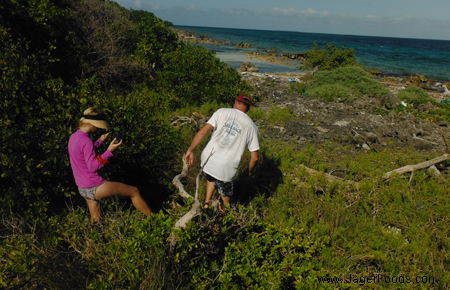 The worst side of Belize

We walked through to the other side of this same small Caye and we were shocked when we gazed over a whole shoreline that was very similar to seeing a landfill close up. There was plastic garbage and rubbish everywhere! 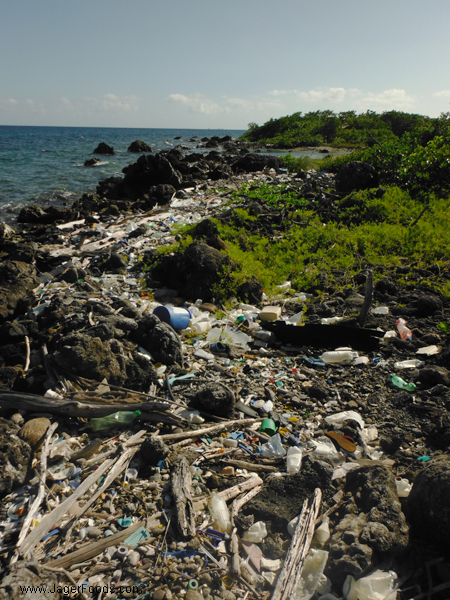 The caye is littered with plastic garbage as far as you can see.

This is the side of Belize you don’t see in tourist magazines or on Instagram feeds. Garbage as far as the eye can see. It is so upsetting to see this beautiful country overrun by garbage that thoughtless people threw away, probably thousands of miles away. 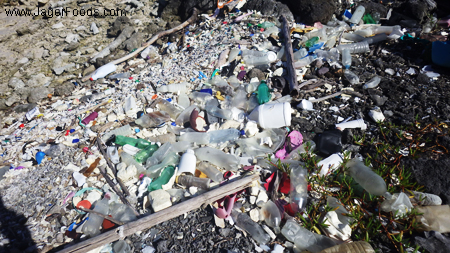 More garbage washes ashore in Belize on a daily basis.

These two completely different views within only a few yards of each other are a constant theme in a country that is teetering on the verge of beauty and tranquility versus ugliness and despair.

It is not just the Garbage on the Shores of Belize!

While driving into Placencia, a small town in the southern district of Toledo, you get a feel that the economy had not just come to a grinding halt, but quite literally walked off the job. A brand new hotel is being built right behind an abandoned one along the highway into Placencia, Belize. What happened, I wonder!

Many beautiful homes sit empty and await their new owners. Buildings and construction sites that already look decades old sit at different stages of completion and have acquired rust, moss and mold. The exposed wooden frames are literally rotting and caving into themselves. They will eventually fall in if someone doesn’t take an initiative to save these beautiful buildings. 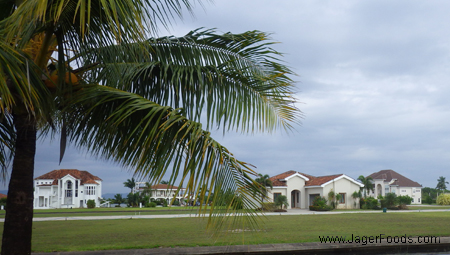 The only option for many of these building sites would be to quite simply level what is there now and completely start over. What a waste of resources for a poor country!

Everything Is For Sale In Belize!

From real estate to motor vehicles, if it doesn’t have a price or ‘For Sale’ sign on it, simply ask. With so much availability of items to be sold you would have to believe it is a buyers market. A lot of the price tags on these properties tell another story. How much would you pay for this run-down home? 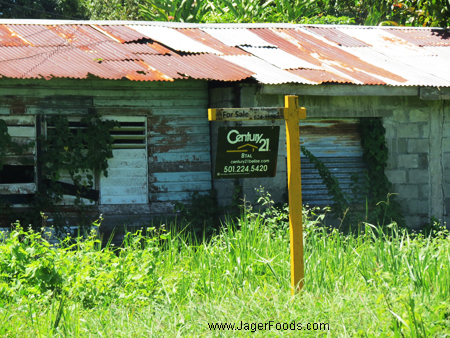 Everything’s for sale in Belize.

A local we talked to told us the other day that property prices have tripled over the past 10 years and with the high import taxes even ten year old vehicles still cost around $4 – 5,000 US. We paid as much for our 2000 KIA Sportage 4×4.

Belize – The Beauty From Within!

One of the things that you never see in the color brochures that are handed out to potential tourists visiting Belize is the enlightened spirit of its people.

While traveling on one of the pot holed gravel roads we got stuck in the mud with our 4 wheel drive vehicle. Men who were heading home on their bicycles after a long week working the orange plantation stopped to help us out. 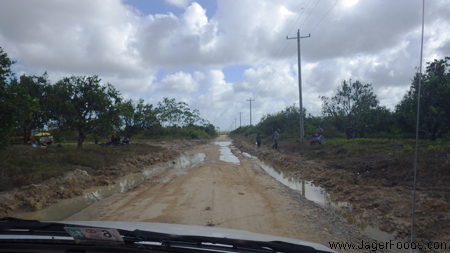 Getting stuck on the Monkey River Road

Before long we had four guys up to their knees in mud pushing on the vehicle. Once the vehicle was free again I stepped out and they were all smiling at the success of their accomplishment. We thanked them and offered to give them money for their help. They refused, told us they were happy to help, and went on their way.

We have been stuck on major roads back home in the US and have been passed by thirty or more cars and nobody would stop to help. This personal incident along with many other, similar stories we have heard, reflects the generous and helpful spirit of the people of Belize. 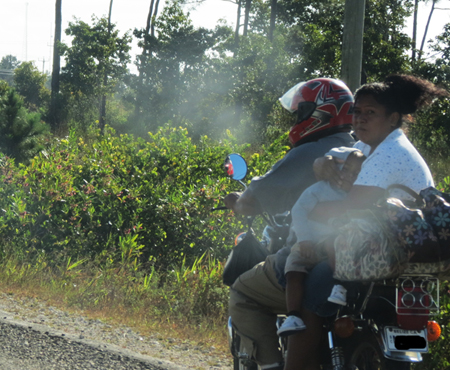 Mother and Son getting a ride to town

If you can look past all of the trash and destitute of this country, within it you will find a very giving spirit and a close knit community of people that look out for each other, and help one another whenever possible.

Belize really is two different cities! It is from the perspective and attitude that you look at this country that will determine what you make of it.

In the spirit of Belize and their tourism slogan:
‘Belize – Mother Nature’s Best Kept Secret’.

Note: Nick and I spent three months living in Belize for a house sitting job they found online.

In that short time we were able to meet many people within the different communities, experienced much of what this small country has to offer and tried to submerge ourselves within the culture as much as possible. We were able to discover the true Belize!

Have you been to Belize? What was your impression of the country and its people? Leave us a comment below.

2 thoughts on “The Best and Worst of Belize”