New Occurences As A Dog Qwner

Being a new dog owner gives me many simple pleasures.

With my list of errands to do I made my way off to accomplish them like I do every Friday. But today was not a typical Friday. Today I had company. Today, I brought our new dog Lily with me. These usually mundane tasks suddenly came into a whole new light as we made our way around town.

What I soon discovered was that Lily was actually an entity unto herself. 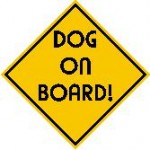 Complete strangers coming up and asking me questions about her preceded by a very un-human like cooing sound that they produced at the mere sight of her. What might have been a casual purchase from a store suddenly became a conversation starter that delved into more personable experiences about friends and pets.

I suddenly felt as though I had stumbled onto some secret society that had existed all along but was invisible to me until Lily came along. Sure I’ve had other dogs before but I had completely forgotten that this realm even existed. From children who want to run up and pet her to the bank teller that sends out treats through the drive thru tube, they all want to interact with her in some way or another. 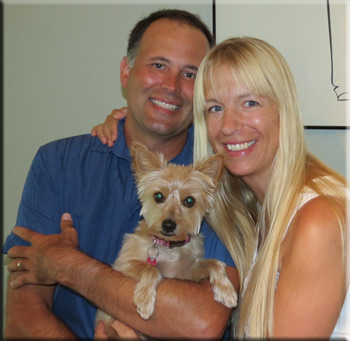 It’s like getting into a secret society, but rather than secret handshakes to be allowed in, all you have to do is present yourself with your pet.

The errands were completed. The passenger seat full of treats that we had acquired from the morning’s adventure and Lily quietly watching life pass by the outside of the car, I was once again reminded of some of life’s simpler pleasures.

Have you had similar experiences as a little dog owner? Leave us a comment below.