The Art And Illustrations Of Bob Layton

Bob Layton had transformed the way I saw comics long ago.

I remember as a kid running down to the corner Rex-all to look  through the comic book rack to find something new. The Charlton comics were always my favorites with ‘Billy the Kid’ and ‘World at War’ seeming to leap off the page.

It was in a grocery store that I picked up my first Bob Layton illustrated comic book. 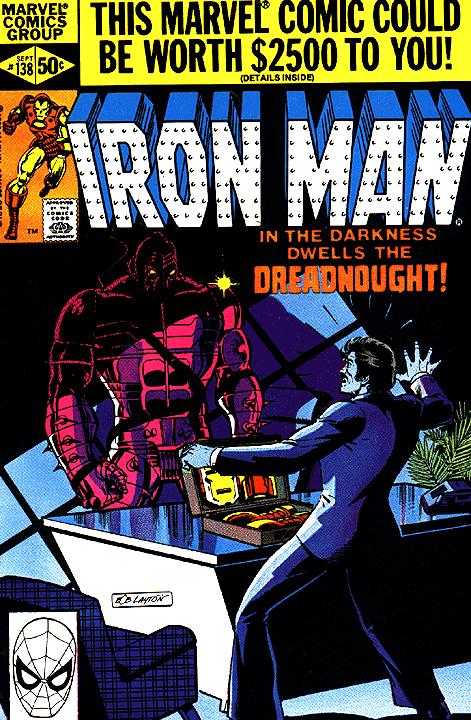 It was The Invincible Iron Man.

After reading that one comic book I was hooked. The story line was awesome but it was the illustrations that kept me coming back for more. It was an allure that I held onto for years and shaped the way I looked at comics. It was a standard that was placed above other comics books.

In 1978, with writing partner David Michelinie, Bob Layton totally re-imagined Marvel’s Invincible Iron Man, ultimately transforming it from a low-end book into one of Marvel’s all-time bestsellers. When they took over the series in 1979, the book was near cancellation numbers, under 90 thousand copies.

By the time Michelinie and Layton left their first run on Iron Man, the title was selling at half-a-million units per month. Then, years later, after the title began to tank again, Bob and David came back to Iron Man to revitalized it once more, first with the revolutionary Silver Centurion armor design and then, with the wildly-successful story arc—”Armor Wars”. 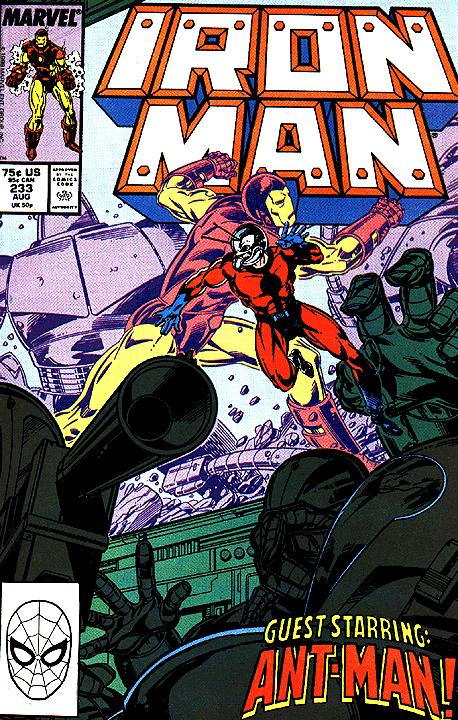 The Armor Wars story line was probably the pinnacle of my comic book days. I was already a subscriber at this point and I anticipated the newest release each month. The whole story line revolved around the technology that was used and how it had fallen into the wrong hands. A continuous struggle to right all the wrongs that had occurred ensued. It was frantic and fast paced and I loved every page of it. It was long after this story line ended that I moved on from comic books. There was an underlying sense that nothing else could compare to that series. The notion that I’d simply out grown comic books was a thought that never even crossed my mind.

How strange it was to answer our door this past Halloween and look down at a ‘trick or treater’ dressed as Iron Man.

I could tell he had been running because he sounded like Darth Vader while trying to breath through his mask. I put the candy in his bag and he quickly struck a pose of a traffic cop. Hand held out towards me, legs set in a football defensive stance. From beneath the mask came the sound of that was supposed to resemble a blaster of some kind. With that he was off.

After all those years I easily recognized the pose right from the comics. The images sprang back to life from my memories like I had just read the comics yesterday. The classics never go out of style.

Do you have a favorite comic book? Please leave us a comment below, it will show after it has been approved by us.

4 thoughts on “The Art And Illustrations Of Bob Layton”