An offer from the Michael Connelly website to give early bird buyers of his new novel a teaser was just too good to pass up. Nick has been a fan of Michael Connelly books for years now so receiving the Switchblade short story as a teaser was perfect. Scroll down to see us pose with the author during a meet & greet in Chicago.

For those of you who pre-ordered Michael Connelly’s new novel ‘The Gods Of Guilt’ the author presented you with the short story to the book titled ‘Switchblade’. 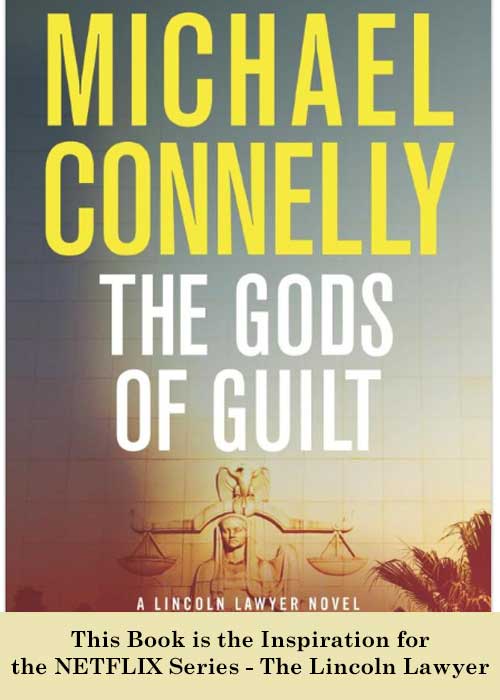 Switchblade is a 28 page short story that gives some lead way to his character Harry Bosch, who makes a small appearance in his newest Mickey Haller novel. It’s a quick read that sets up the scene for the two characters to meet. Character cross overs are consistent with many of Michael Connelly’s novels.

This short story telling dynamic offers the reader a glimpse of other main characters that he writes about, and adds a level of continuity to all the books that he’s written.

The switchblade short story takes place over a period of time. A chance job offers someone the opportunity to sway events towards an ulterior motive. Why this particular unsolved case lands on Harry Bosch’s desk is made clear by the end of the story. The investigation comes into focus when DNA from a switchblade knife is found, which leads into the title.

The Switchblade short story was a quick read and left me

‘The Gods of Guilt‘ book is written around his other famous character, Lawyer Mickey Haller. You probably remember this character when he made his way to the big screen and Netflix in ‘The Lincoln Lawyer’.

Interested in getting a copy of the Switchblade short story?

Get the information you need by clicking on the image below: 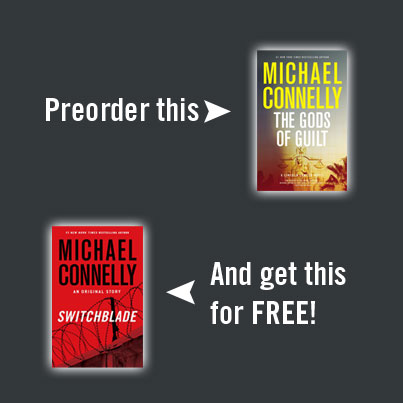 Michael Connelly books have entertained readers for over 20 years now.

It didn’t take long before Nick was hooked, he came across his first Michael Connelly books during a period of unemployment and wrote his own short story. We had a chance to meet the author at a large Barnes & Noble book store in downtown Chicago during his book tour for ‘The Scarecrow’. He was very personable and informative! 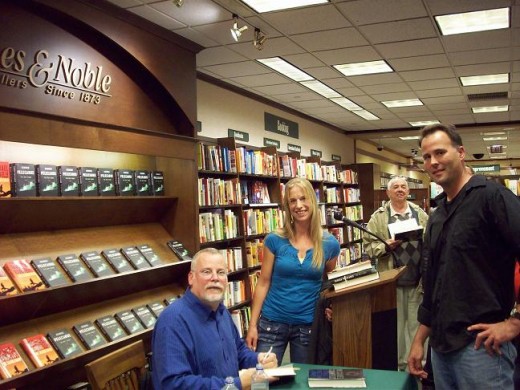 The newest Michael Connelly novel is always within reach.

Have you read the Switchblade short story? Let us know what you think of this author! We would love to hear from you.

2 thoughts on “Switchblade – A Harry Bosch Story By Michael Connelly”